Posted by    Winemakers    0 Comments
The annual awards celebrate and reward winemakers whose wines were selected by our VinoVets (independent panel) in the past year. 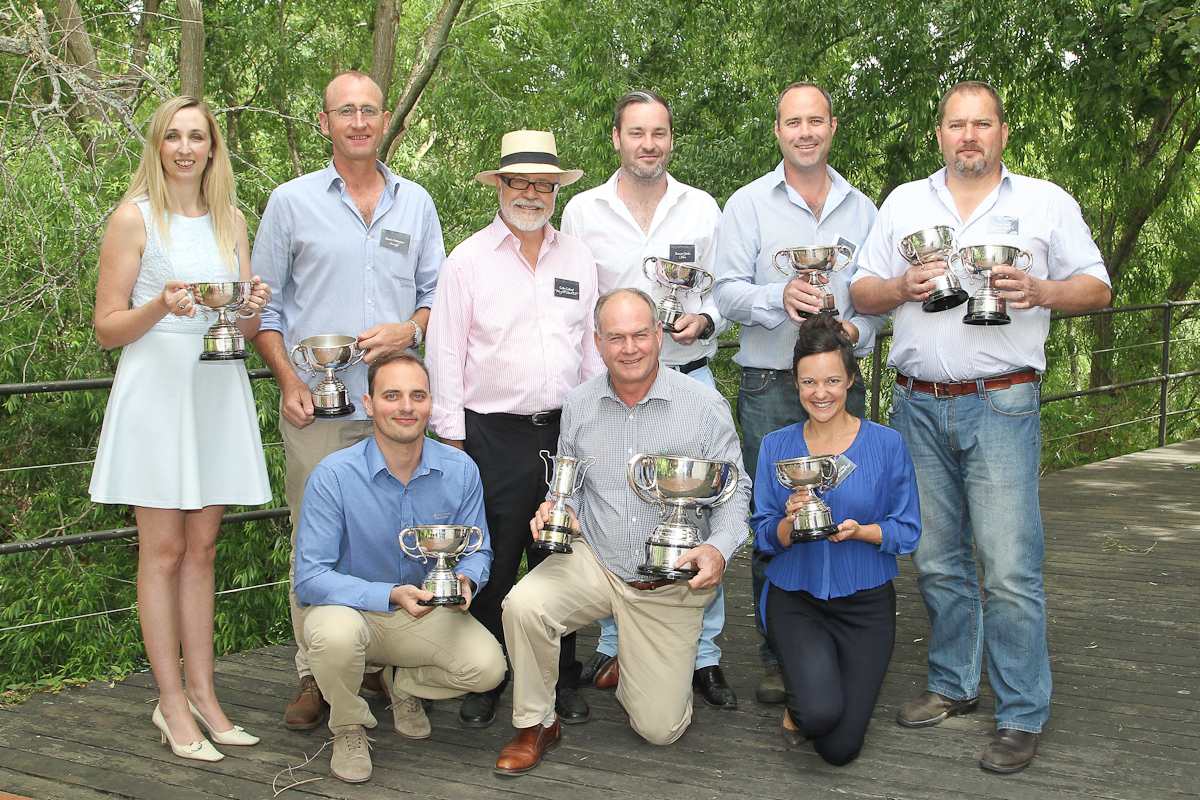 All in a good year’s work!

Our WINEMAKER AWARDS LUNCHEON this year was hosted by Spier Wine Estate. The annual awards celebrate and reward winemakers whose wines were selected by our VinoVets (independent panellists) in the past year.
We select hundreds of wines, of different types and styles, each year—all of which are assessed blind by the VinoVets (panel) and delivered to our members, across various wine programmes.

This year’s WINEMAKER OF THE YEAR AWARD went to Johan Malan of Simonsig. Johan had the most wines selected, 10 in total.
We also awarded trophies to the makers of the best cultivar wines. Trophy Winners were selected in a blind taste-off of the 20 highest scoring wines in 10 different wine categories and the trophies were awarded whether or not we used the wine as an actual selection for our monthly wine packs. New to the event this year was the addition of a 10th trophy for the best MCC, a category worth mentioning and celebrating in South Africa.

We'd like to thank everyone who made it to this year's WINEMAKER AWARDS, here’s looking forward to another year of successful winemaking!

You may view all images taken at the event here.